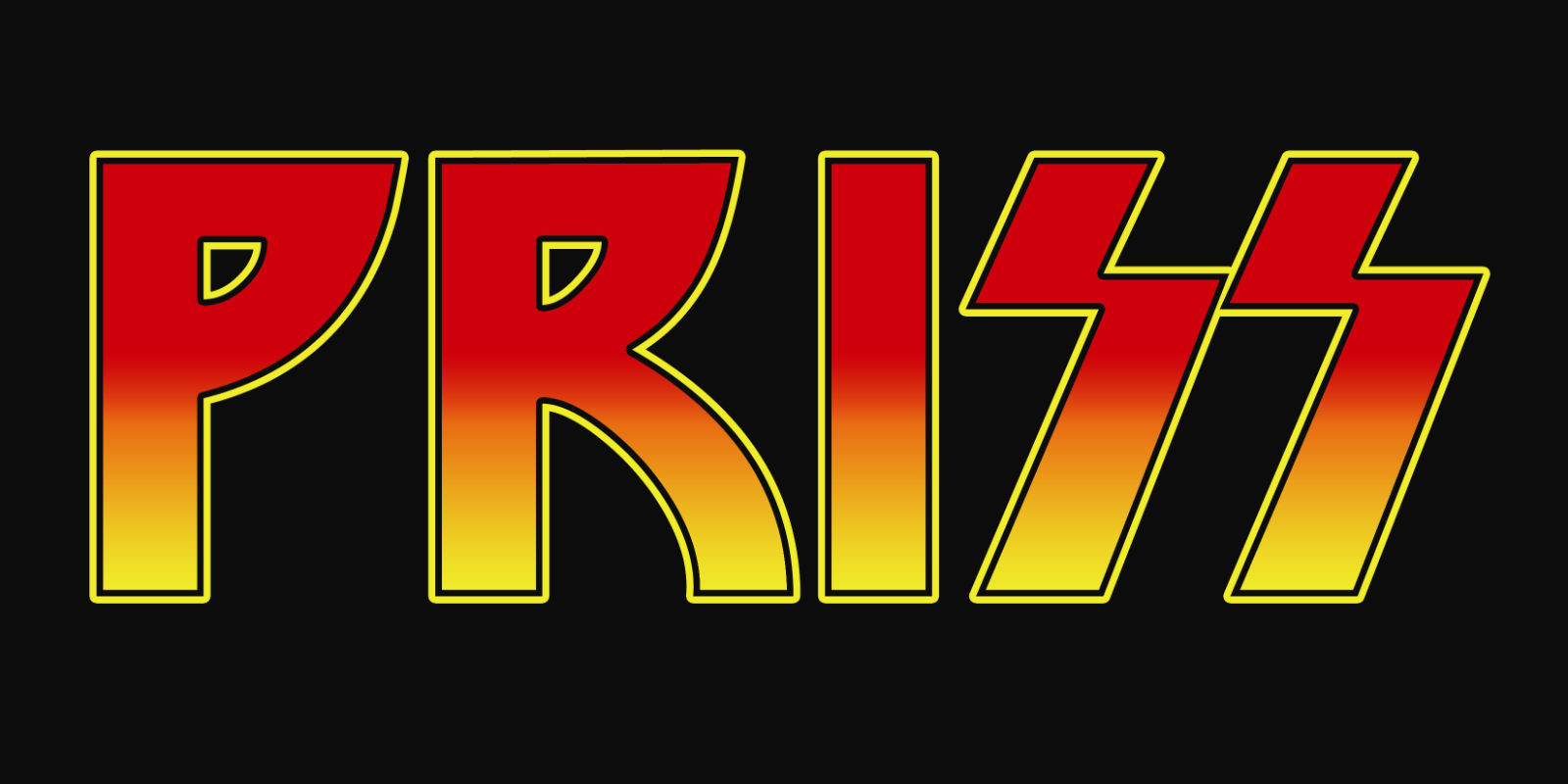 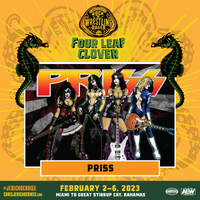 Chris Jericho’s Rock ‘N’ Wrestling Rager at Sea: Four Leaf Clover is setting sail for the fourth wave of the most ragin’ adventure to ever hit the high seas! Join Chris Jericho and friends as we take over the Norwegian Pearl and sail from Miami to Great Stirrup Cay February 2-6, 2023. This epic vacation will be one for the books as you “get lucky” with insane wrestling matches, musical performances, and much more aboard the Four Leaf Clover!

The Four Leaf Clover will feature brand new experiences including the cruise-exclusive game show “Are You Smarter Than Le Champion” and a ship-wide competition known as Deck Wars, and the return of fan favorites like the infamous Drunken Spelling Bee! Plus, you can look forward to meeting new legendary wrestlers, getting up-close-and-personal at the action-packed wrestling matches, rockin’ out during musical performances, and attending outrageous comedy shows, live podcast recordings, paranormal activities, and so much more!

Grab your crew, your sunglasses, and your favorite wrestling shirt and prepare for non-stop action and fun during this totally unique and special four-day event. From the wrestling ring on the Pool Deck to never-before-seen activities, live band performances, and a tight-knit community of ragin’ fans living it up together on the open seas – the world has never seen anything else like Chris Jericho’s Rock ‘N’ Wrestling Rager at Sea: Four Leaf Clover!